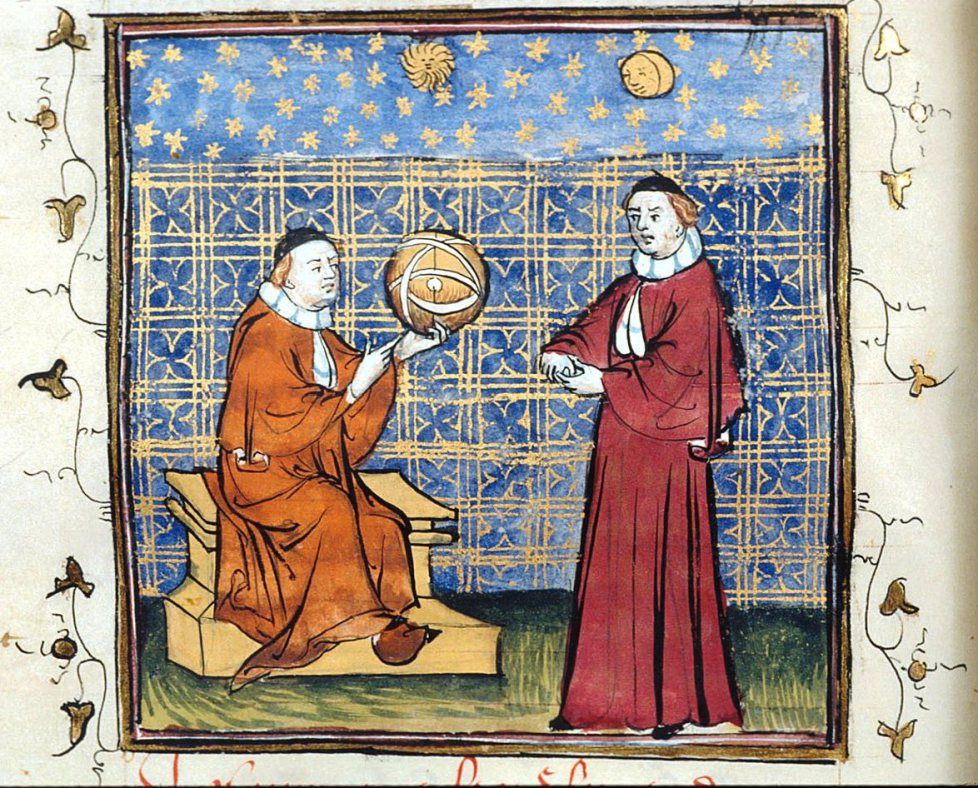 Standing among the ranks of the most iconic paintings of all time, the Mona Lisa is recognizable to most people. Also known as the La Gioconda painting, it is currently worth more than $830 million dollars. The painting was completed by Leonardo da Vinci in the early 16th century and is recognized as the blueprint for portraiture from the Renaissance era. The piece continues to be referenced in popular culture today, and hundreds of thousands visit it each year in the Louvre museum. Technique Where most artists during da Vinci’s time used outlines in their paintings, da Vinci preferred to use a more uncommon technique. Known as the “sfumato” or “in the manner of smoke” technique, da Vinci used gradients of tone to create borders, rather than distinct outlines. The technique is helpful in smoothing the transition between colors. Dark undertones were covered with layers of semi-transparent glaze, which eventually resulted in the illusion of a three-dimensional shape. This technique is most noteworthy in the Mona Lisa’s face, where the depth of tone helps to define the facial features. Da Vinci’s use of sfumato was not limited to the Mona Lisa, however. The technique appears in other paintings, including the Virgin on the Rocks. Background Most portraits of the time were painted with backgrounds including the sky, an indoor setting, or a singular tone. The choice to have a landscape setting as the background for the Mona Lisa sets the painting apart from most others from its era. The landscape background does not have any specific identifiable features, making it unclear if it is supposed to represent a particular place. This ambiguity keeps the background of the portrait as a stark contrast to the model, without taking away from the focal point of the painting. Another interesting aspect of the background of the Mona Lisa is the dimensions of the mountains. The Model’s Identity For more than five centuries after it’s completion, debates waged as to the identity of the model in the Mona Lisa. For many years the identity of the model was unknown The model is now likely revealed to be Lisa del Gioncondo, the wife of a wealthy silk merchant from Florentine. “Mona” at the time was used as a title, similar to the title, “Mrs.” For this reason it is understood that the title of the painting is an homage to the model. Even with this likely theory discovered, many viewers are still intrigued by the mystery behind the model for the painting. Smile Worth a Thousand Words Perhaps the feature of the painting that inspires the most interest is the smile. The smile’s meaning is purposefully clouded by da Vinci, who used perspective and shadows to create a confusing expression. Da Vinci fixed the composition of the painting such that the model’s eyes would fall directly in the viewer’s center of vision. When looking at the eyes, the lips fall outside of the periphery, leaving the viewer to focus on the eyes only when determining the model’s emotions. The expression in the eyes, as well as highlighting on the cheekbones gives the impression that the model is smiling. When looking at the mouth directly, however, the expression looks much more ambiguous. The mouth is not upturned in a smile, rather the lips are quite neutral. The stark contrast between the emotions in the eyes and the lips has been the source of the debate on the Mona Lisa’s smile for centuries. An Attempted Heist The Mona Lisa’s fame skyrocketed in 1911 when it became the victim of an art heist that kept it missing for more than two years. The heist of the Mona Lisa began in 1911 when the work was walked out of the Louvre by Vincenzo Peruggia. Peruggia dressed as an employee of the museum and grabbed the painting during the night when no-one was watching. It took more than a day for museum staff to realize that the painting was missing, rather than moved to be cleaned. Once staff realized the work was missing, a frantic search was put underway to find it. Despite a nationwide search for the painting, police were unable to turn up any leads in the case. The Mona Lisa was not finally discovered until December 1913, when Peruggia attempted to sell the masterpiece. The attempted sale resulted in the work being returned to the Louvre and Peruggia being put on trial. The widespread search for the Mona Lisa caused the popularity of the painting to skyrocket in the years following the incident. Conclusion Even after multiple centuries, the Mona Lisa continues to fascinate and interest viewers. From questions of the model’s identity to the heist that kept it out of sight for two years, the Mona Lisa has become one of the most iconic paintings in the world.

Top Adventure Movies to Watch This Summer With Your Family