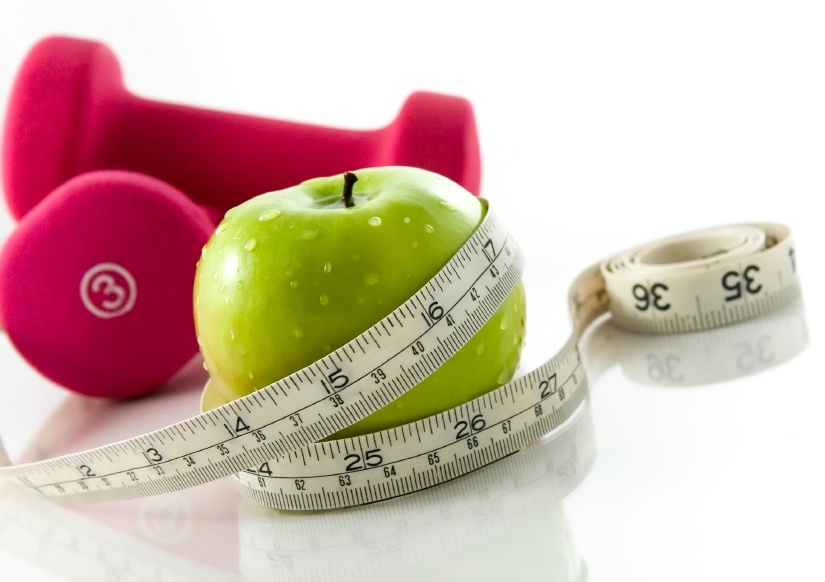 Why has it spread so fast? The speed of an epidemic depends on two things – how many people each case infects and how long it takes for the infection to spread from one person to the next. Each case of Covid-19 infects an estimated 1.5 to 3.5 people; like flu, it seems to transmit fairly quickly, with around four days between each case in a chain of transmission. This means that outbreaks grow quickly and are difficult to stop. Although most spreading is done by people with symptoms – fever, dry cough, fatigue and difficulty breathing – there is growing evidence of “stealth transmission” by people who haven’t yet developed symptoms, or never do. According to one recent study of data from China, at least 10% of infections derived from people who did not yet feel ill. Can you get it twice? Probably not. Judging from other coronavirus infections, once a person has had the disease, they will generally be immune and won’t get it again, certainly in the short term – although, again, we don’t know, because we don’t yet have an antibody test (one is expected shortly). In theory, one way to tackle the outbreak would be to let it rip through the population until so-called herd immunity is built up: once enough people are immune to a virus, it will stop spreading. Chief scientific adviser Patrick Vallance seemed to suggest that this would be the official policy last week, but the Government has since rowed back: it would involve huge loss of life. Besides, as with flu, the immunity might not be permanent: antibodies weaken with time, and viruses mutate. How deadly is the virus? Probably between 0.5% and 2% of people infected die, but we just don’t know. The “case fatality rate” is a figure reached by monitoring large numbers over the course of a disease and dividing the deaths by the number of cases. On-the-hoof estimates, like the World Health Organisation’s 3.4%, are likely very wrong: they’re based on severe cases, when mild infections go unreported. Besides, the rate changes radically according to age and the health-service response. China’s statistics suggest a shockingly high fatality rate of 14.8% for people 80 or older; but only 0.2% of those aged 10-19; and none at all for the under-tens. Italy’s fatality rate is thought to have been so high – at least 5% – because it has the oldest population in Europe, and because its hospitals were overwhelmed. What exactly is the official advice? The Government has advised everyone in Britain to observe “social distancing”: to avoid non-essential travel and crowded places; to work from home where possible; to limit “face-to-face interaction with friends and family”. It “strongly” advises those who are over 70, have underlying health conditions, or are pregnant, to do this. You can, however, “go for a walk outdoors if you stay more than two metres from others”. “Unnecessary” visits to care homes should also cease. Where a household member has a fever or a new continuous cough, all residents should self-isolate – not go out at all, if possible – for 14 days; those who live alone should do so for seven days. Those with “serious” health conditions are to self-isolate for 12 weeks from this weekend. Which countries are tackling the virus best? The crucial thing is “flattening the curve”: slowing the exponential rate at which the virus spreads so that fewer people need to seek treatment at any given time. When the curve exceeds healthcare capacity – acute beds, doctors, ventilators – people die in large numbers, as in Italy and Wuhan. China flattened its curve by imposing draconian measures, but Taiwan and South Korea look like the nations to emulate. Taiwan stopped the virus in its tracks, by screening plane passengers from late 2019, and tracking and mapping each case. South Korea limited a major outbreak without locking down entire cities. As well as isolating cases and tracing contacts in great detail, it has the most expansive and well-organised testing programme in the world. New legislations allows for the movements of infected people to be reconstructed from their personal data. How long will it last? The hard truth is that it may keep causing outbreaks until there’s a vaccine (at least a year away) or a treatment (various antivirals are being trialled). Until then, if social distancing is relaxed, “transmission will quickly rebound”, according to Imperial College’s influential report modelling the epidemic. But in the long term, we’ll have to reconcile the need to flatten the curve with the need to carry on with our lives and revive the economy. Warmer weather may help: the worst outbreaks have happened in areas where the temperature is between 5°C and 11°C, and humidity is high. However, at this point – as with so much about this virus – we simply don’t know.

What to expect before the skin tightening treatment from the clinics?